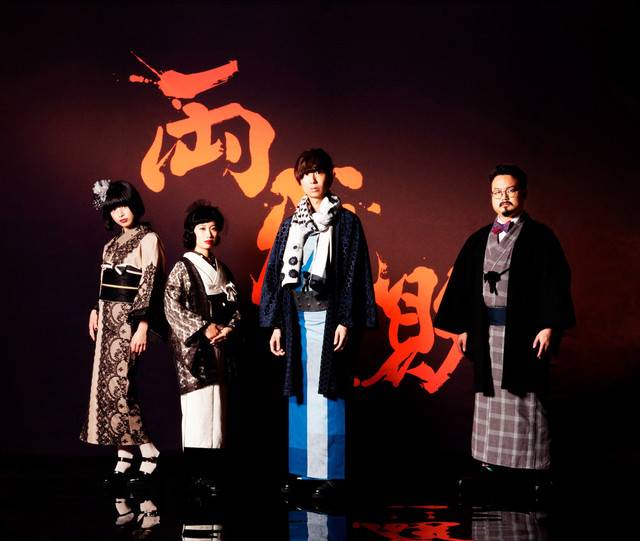 Kawatani married a non-celebrity woman just last year. On his blog, he revealed that after discussion the couple decided to go their separate ways. "I will do my best to continue growing as a musician and a human being," he said.

Kawatani was involved in a big affair scandal with talento Becky at the beginning of this year.