girugamesh to disband in July 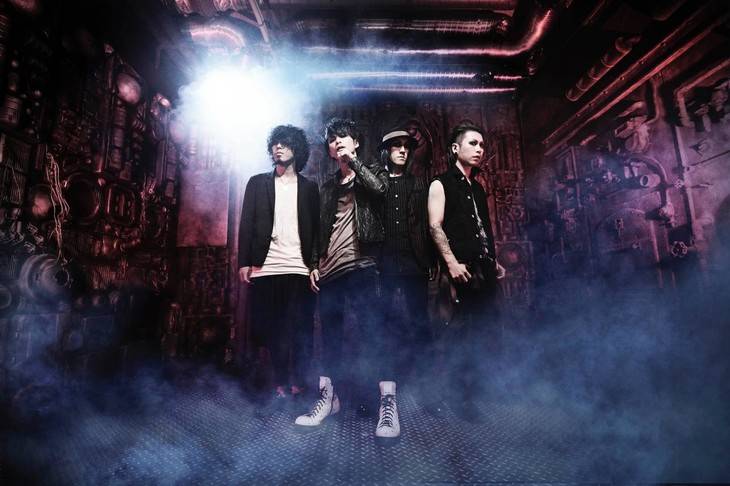 The band released a comment, stating, "During these long 12 years, we gave it our all and did everything that we could do. That is our honest feelings." Since releasing their mini album "Nue-chimera-", the band has been on tour in Europe. They will hold their very last live after returning to Japan.

girugamesh formed in 2004 and started their activities mainly focused in their hometown of Chiba. Since then, not only have they been active within Japan, but outside of Japan as well, holding concerts in the United States and Europe.