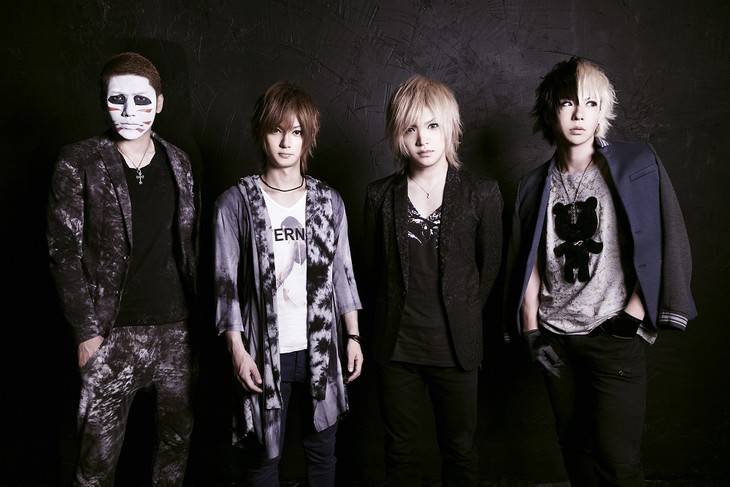 Kiryuin revealed there was a small polyp in his throat about three and a half years ago when he was diagnosed with dysphonia (voice disturbance). At that time, the doctors told him that it would not affect his singing too much. He had been continuing his rehabilitation process with the polyp in his throat.

As a result of rehabilitation, his voice condition has gotten much better, and after discussion with the doctors, he decided to remove the polyp before the band's nationwide tour. After the surgery, he reported to his fans via his blog that his surgery was a success.