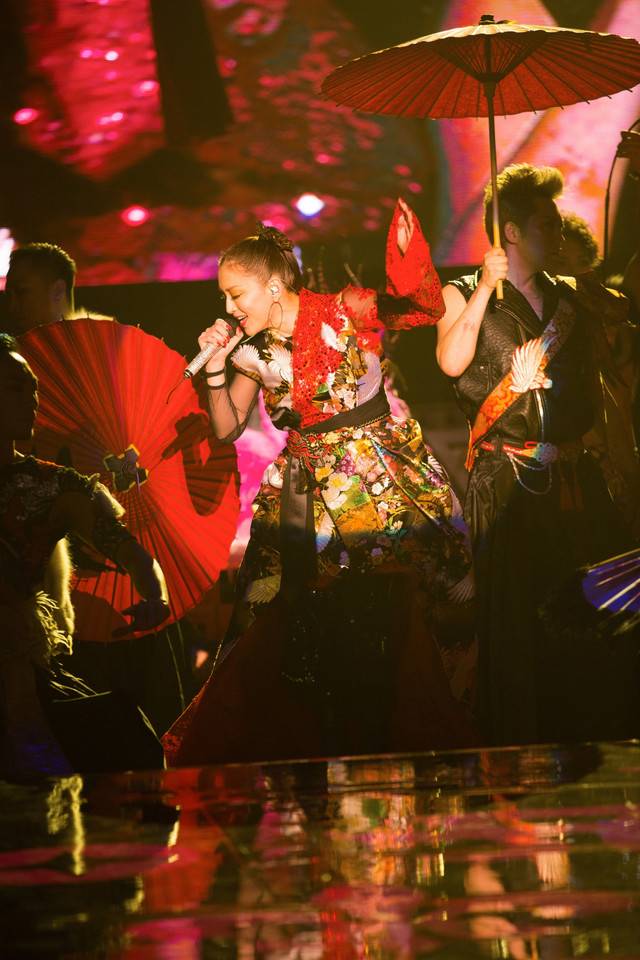 Hamasaki Ayumi has announced that she will release her new album "M(A)DE IN JAPAN" on June 29.

"M(A)DE IN JAPAN" will mark the singer's 17th original album. In addition to 9 brand new songs, the album will include a cover of globe's "Many Classic Moments" as the bonus track. All songs have already been made available on AWA as Hamasaki wants her fans to enjoy her new music in preparation for her nationwide tour "ayumi hamasaki ARENA TOUR 2016 (A) ?MADE IN JAPAN?" to kick off on May 14.

The track list for "M(A)DE IN JAPAN" as well as her tour schedule can be seen below.