hitomi is pregnant with her third child 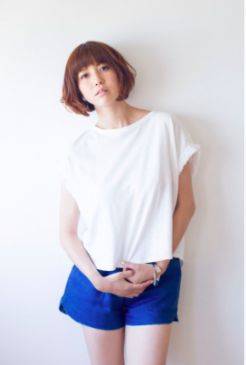 Singer hitomi (40) has announced that she is pregnant with her third child.

According to her blog announcement, the singer is currently five months pregnant. "My condition has settled down, and I am now able to spend my days comfortably. In the fall, we will be welcoming a new family member," she revealed.

hitomi's daughter was born in 2008 and her son in 2014. She commented, "I am expecting a busy pregnant life as my daughter is in elementary school and my son is full of mischief."

She also talked about her intentions of continuing to work during her pregnancy, "I hope to continue my musical activities while prioritizing my health and taking care of this small life."

hitomi married a business man 7 years her senior in 2002. However, it ended with a divorce in 2007. Then in 2008, she married actor Haneda Masayoshi. The couple welcomed their daughter that same year, but they divorced in 2011. She then married a non-celebrity man in June of 2014, and their son was born in November of the same year.