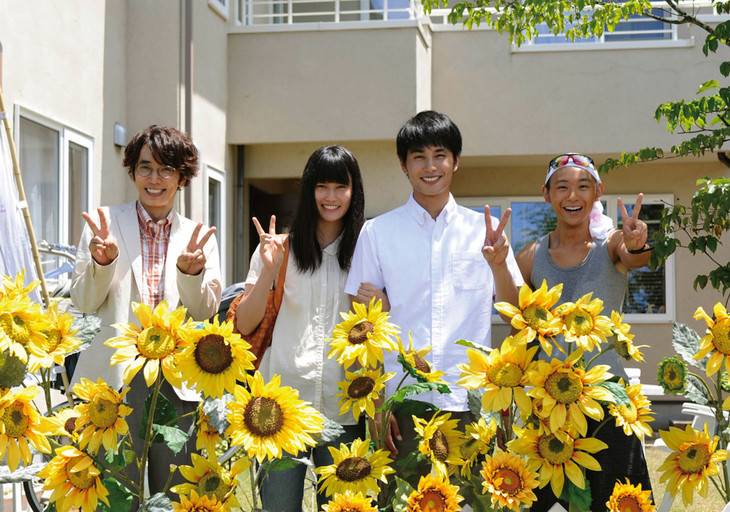 Kimura Kaela's new song "Himawari" has been picked up as the theme song for Hashimoto Ai's starring film "Birthday Card".

"Himawari" was written after Kimura had read the movie's script. It was composed by Qururi's Kishida Shigeru, an artist who Kimura admires and respects.

You can preview the song in the trailer for the movie below.