Kobukuro's Kuroda Shunsuke announces the birth of his 3rd child 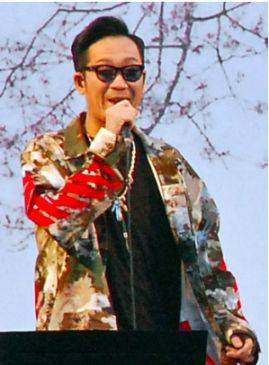 Popular duo Kobukuro's Kuroda Shunsuke (39) has announced the birth of his third child.

According to the announcement, Kuroda welcomed his new son on April 29. "I am grateful and humbled to be blessed with a new life. I will continue to work vigorously towards music, so please to support me," he wrote.