Konishi Manami to make her music debut with a rap song 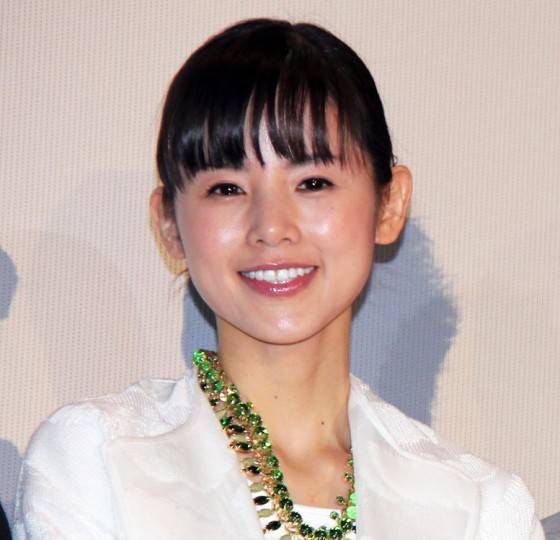 Actress Konishi Manami will be making her singing debut with a cover of KREVA's song "Tranquilizer" (released in 2014). While Konishi has released "Sunny Day" under the name 'Fujiki Kazue,' which was her role in the movie 'Sweet Rain Kamisama no Seido,' this will be her first time releasing a song under her own name.

Konishi's cover of "Tranquilizer" will be included in the tribute album "monday night studio session" to be released on June 8. It will be available for download via iTunes Store on May 23. The jacket cover was shot by KREVA.

Konishi commented, "Although I'm still not quite sure about the definition of rap, my feeling towards this song is the same as fans. I sang this song as I felt it. It would make me happy if you would enjoy my expressive style." She will also make her live debut on June 26 at the event "elements night ?sunday night session?" at Hibiya Outdoor Theater.