miwa reveals the title of her 20th single 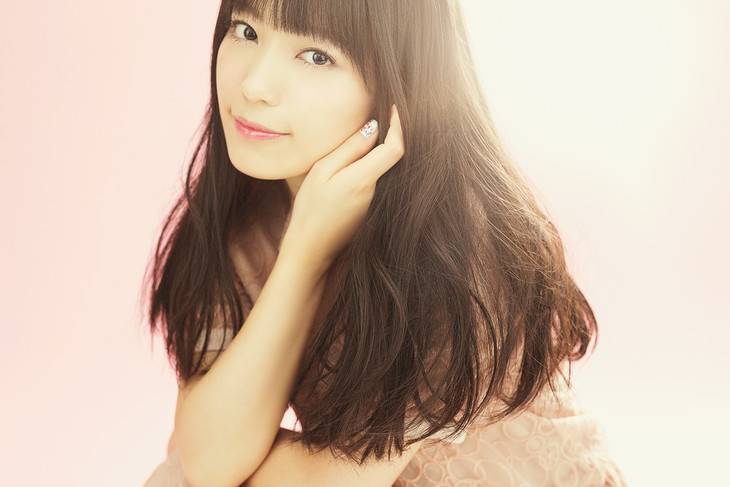 miwa has revealed the title of her 20th single, which will be released on June 22.

The title of the single has been determined to be "Princess / Shanranran". "Princess" will be used in the CM for Morinaga starting in late-June, and "Shanranran" was picked up as the opening theme for TV anime "Flying Witch".

The single will be available for purchase in three different types: Limited Edition, Anime Edition, and Regular Edition. All versions will include a live track of "Kataomoi" as the coupling track. This was recorded in March during her Nippon Budokan concert, and it features Miyamoto Emiri on the violin. Furthermore, the Limited and Regular Editions will include "Shanranran" sung by miwa only, while the Anime Edition's "Shanranran" will feature 96Neko.