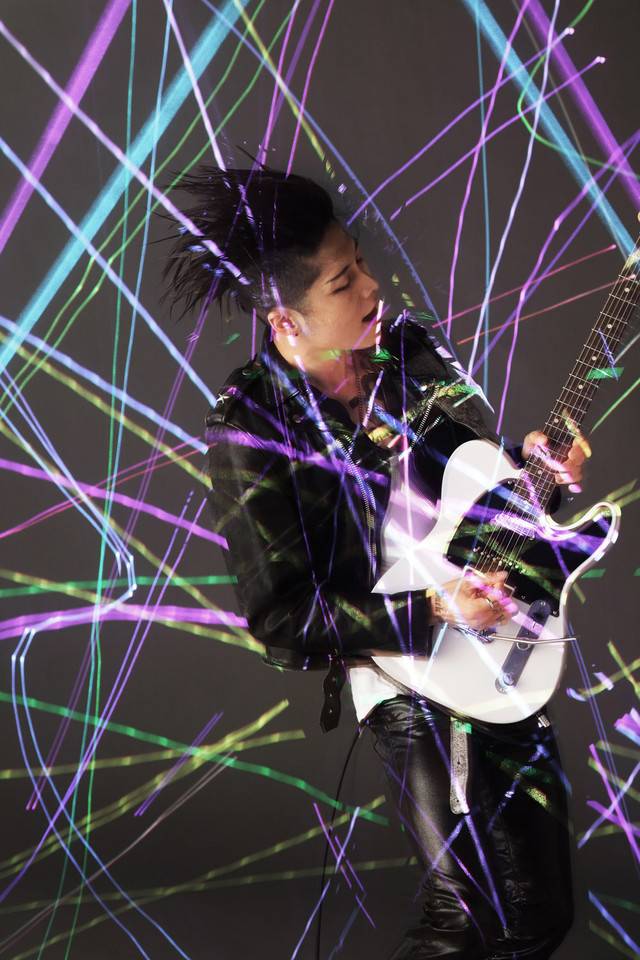 MIYAVI will release a new album (currently untitled) on August 31.

This marks the musician's first original album since "The Others" was released about a year and four months ago. The album will be released in both limited and regular editions. More details will be revealed at a later date.

In addition, the short music video for MIYAVI's digital single "Afraid To Be Cool", released on April 29, has been uploaded onto his official YouTube channel. Like his latest artist photo, he collaborated with Fantasista Utamaro for the PV.

On the PV, MIYAVI commented, "Thanks to the talent and effort of wonderful Japanese creators, I feel we were able to make a work that dives into a new world and the next phase."

The short PV can be seen below.

MAN WITH A MISSION Kamikaze Boy's activities suspended after reported to be in an adulterous relationship
6 days ago   0   1,465