SCANDAL to release 23rd single 'Take Me Out' 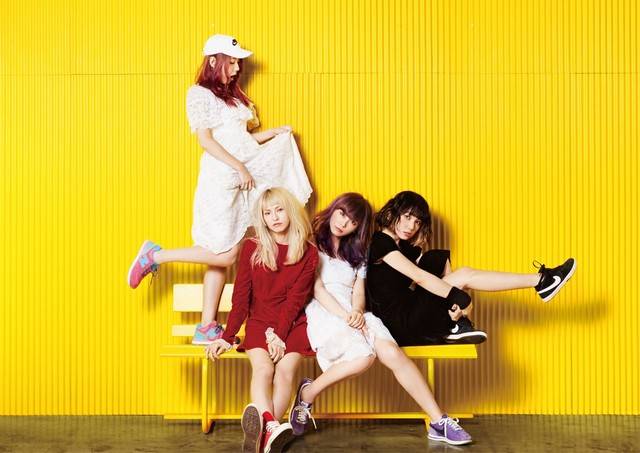 SCANDAL's new single "Take Me Out" will drop in stores on July 27.

The title track was performed for the very first time on May 11 during the Zepp Tokyo concert of their nationwide tour "SCANDAL TOUR 2016: YELLOW". Before performing the song, HARUNA (Vo, G) announced that their 10th anniversary live "SCANDAL 10th ANNIVERSARY FESTIVAL: 2006-2016" will be held on August 21 at Izumiotsu Phoenix.

She continued, "With our 10th anniversary right in front of us, we brought with us today a new song. We hope this song will get everyone excited this summer!"

"Take Me Out" will be released as SCANDAL's 23rd single. It will be available for purchase in three different versions: Limited Edition A, Limited Edition B, and Regular Edition.