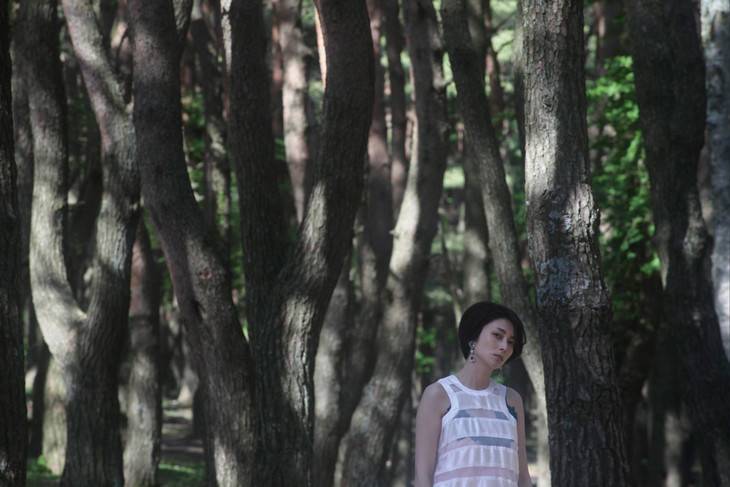 Last June, Shibasaki released her first cover album "Kou Utau". The upcoming album was determined after many fans voiced their wishes of a sequel.

Similar to last time, the track list will be decided upon fans' request via Twitter. This time, the theme is "energetic songs." Fans can submit their requests with the artist name, song title, and hashtag #??????. Submissions may be made until May 26.