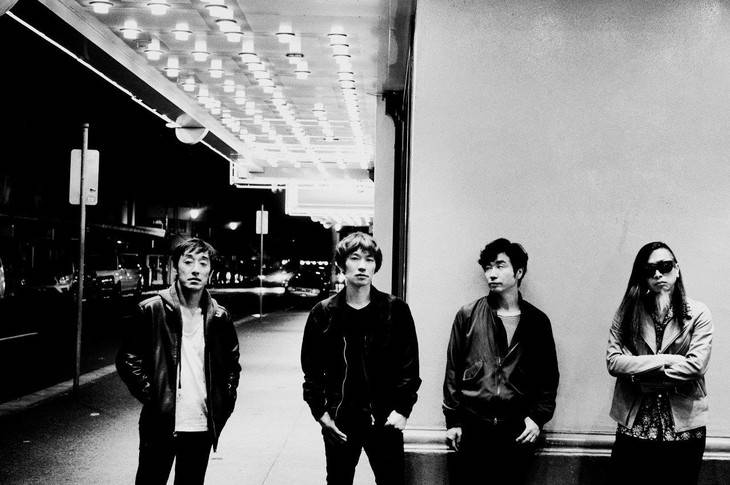 Spitz will release their new album titled "Samenai" on July 27.

"Samenai" will be the band's first album since "Chiisana Ikimono", which was released back in September of 2013. The new album will come in six different types: Limited Edition (SHM-CD+DVD or Blu-ray), Regular Edition, Analog Edition (2 LPs), and Fan Club Edition (SHM-CD+DVD or Blu-ray+Live Album). It will include their latest single "Minato" as well as their digital single "Yukikaze" (April 2015 release).

The Limited Edition DVD and Blu-ray will contain the PV for "Minato", PVs for two brand new songs, and its offshot footage. The Fan Club Edition can be purchased by those who join their fan club "Spitzbergen" by May 13.

One of the new songs, which will be included in "Samenai", is currently being used in the CM for Subaru Forester. You can get a first listen of it below.