the HIATUS to release new album after two years 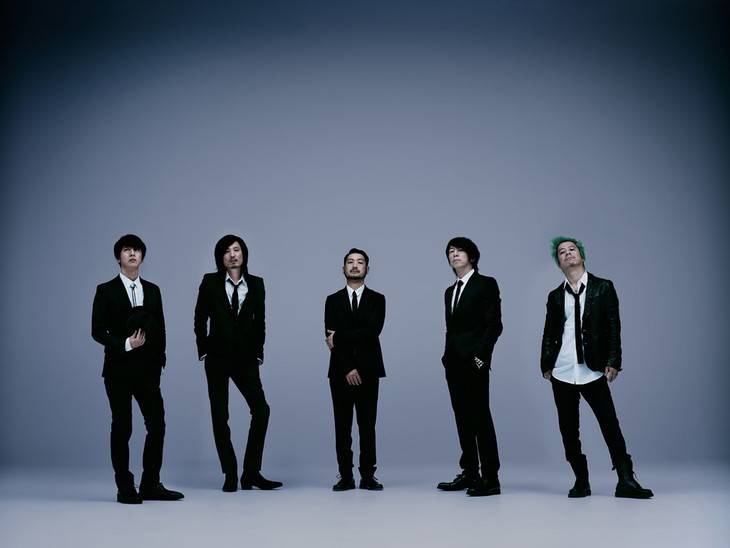 the HIATUS will release a new album (currently untitled) on July 6.

This comes about two years after the release of their previous album "Keeper Of The Flame". While busy with their individual musical activities, the members started preparing for this album last year.

In addition, the HIATUS will set out on a nationwide tour called "the HIATUS TOUR 2016" from July to September. You can take a look at the tour schedule below.