Toda Erika & Kase Ryo reported to be in a relationship 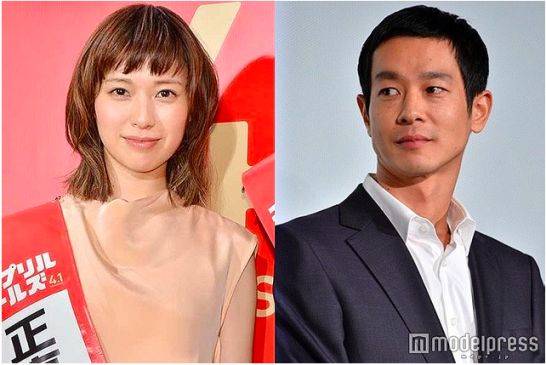 It was recently reported that actress Toda Erika (27) and actor Kase Ryo (41) are in a romantic relationship.

The couple co-starred in the popular "SPEC" series from 2010 to 2013. They then co-starred once again in the drama "Kono Machi no Inochi ni", which aired this year.

According to reports, they became close on the set for "Kono Machi no Inochi ni" and started dating last year.