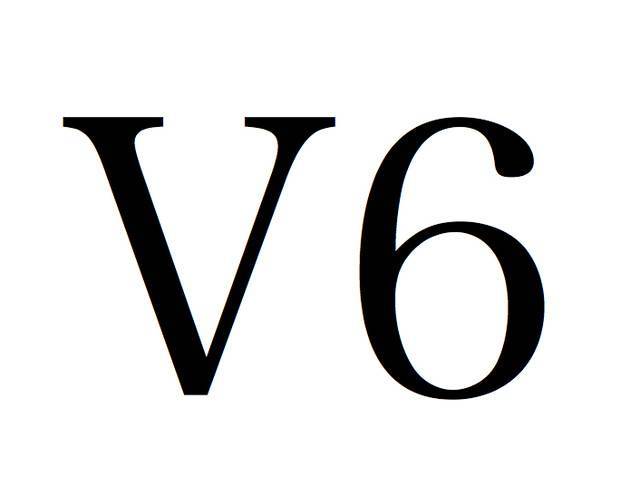 V6 has revealed the details on the songs which will be included in the regular edition of their new single "Beautiful World".

As previously reported, the single's regular edition will include songs by sub-units 20th Century and Coming Century for the first time in three years.

The title of 20th Century's song is "Fuwaku". Written by Horigome Takaki (KIRINJI), the song conveys the message, "Continue to be yourself no matter your surroundings," and it has a 1980's disco music feel.

Meanwhile, Coming Century's song is titled "Telepathy". It's described as a nostalgic song with warmth that portrays the will to move forward.

"Beautiful World" is scheduled to drop in stores on June 8.