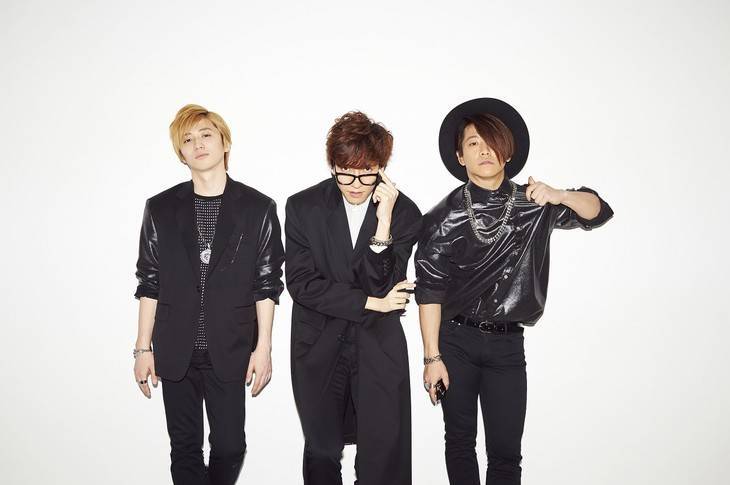 w-inds. have revealed the schedule for their nationwide tour to be held this summer.

The boys announced the upcoming tour on May 5, during the release event for their latest single "Boom Word Up". The schedule shows that they will perform 15 total shows from July 22 at Koshigawa Sun City Hall in Saitama to September 22 at Tokyo International Forum. Check out the full schedule below!