A.B.C-Z to release new album with the theme 'journey' 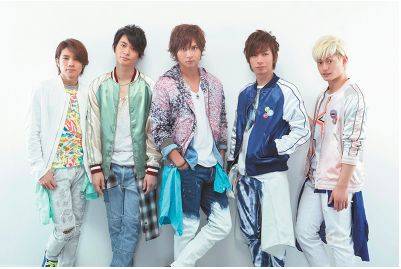 The theme of this album is "journey." In addition to various group songs that convey the message, "Let's ride the ABC STAR LINE and jump into different worlds," the album will include the member's solo numbers.

Those who purchase the album together with their new single "Take a "5" Train", to be released on June 22, will be put in a lottery to participate in their event, tentatively titled "A.B.C-Z Aki no Kanshasai".