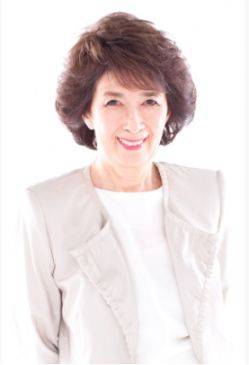 Actress Shirakawa Yumi passed away from heart failure on June 14. She was 79 years old.  A written statement was released by her daughter Nitani Yurie, president and representative director of private tutor provider Try Group Inc.

Shirakawa married actor Nitani Hideaki in 1964 and gave birth to Yurie that same year. Her daughter married Go Hiromi in 1987, but divorced in 1998, then married the founder of 'Katei Kyoushi no Try' in 2000.

The wake will be held on June 17 at Shounji in Shibuya, Tokyo. Her funeral will be held the following day at the same temple. Her daughter Yurie will serve as the chief mourner.

Our sincere condolences go out to her loved ones at this time.

MAN WITH A MISSION Kamikaze Boy's activities suspended after reported to be in an adulterous relationship
6 days ago   0   1,456