Another Story to take Japanese loud rock to Canada 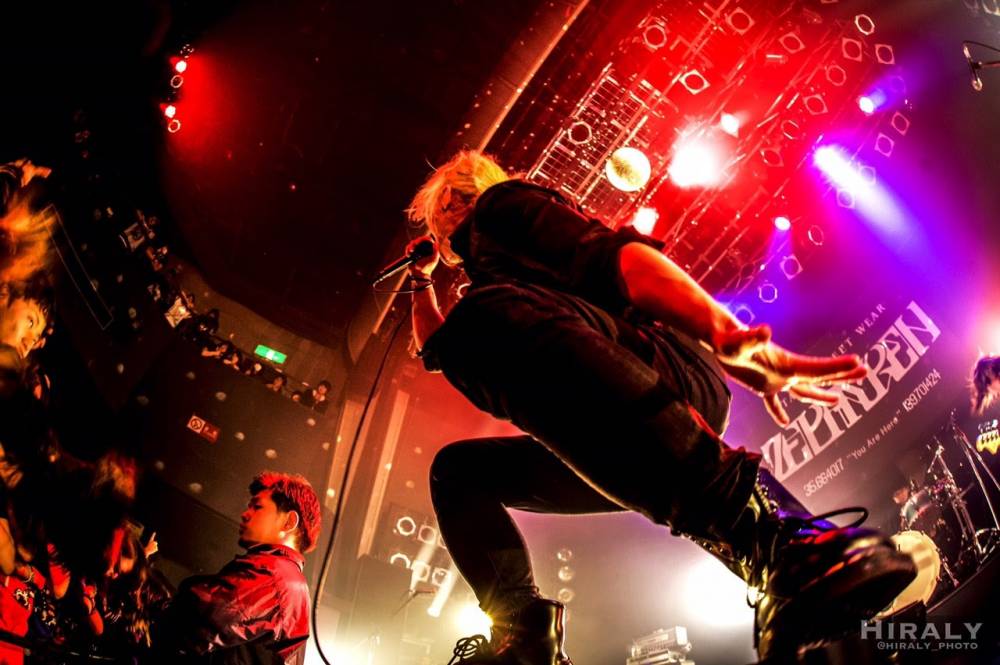 Japanese loud rock band Another Story will be taking over the main stage at Animethon, held in Edmonton, Canada from August 5th to August 8th 2016.

Another Story is a 5-member Tokyo-based loud rock band, who is known for their perfect English and unique live performances. Despite all of the members being Japanese, their English lyrics are flawless thanks to their vocalist KeiGo, who speaks fluent English. What is even more impressive is the way that the band keeps themselves at the same level with their fans – quite literally. The members tend to get off the stage to play among the audience on the floor, and they don't do this only at small live houses. They've also shown their close bond with their fans by going straight into the crowd during some of Japan's biggest festivals like SUMMER SONIC.

Animethon is the longest-running Japanese fan convention in Canada held at MacEwan University Downtown Campus in Edmonton from August 5th to August 7th, 2016. Another Story will be performing at the main stage on August 6th. Besides the live show, they will also be appearing in the event on every day with special programs, including autograph sessions, so make sure to go see them at Animethon! 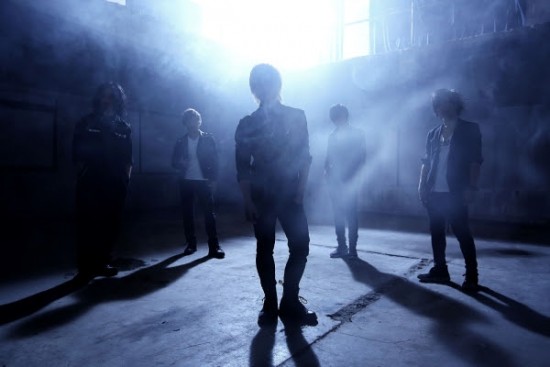 Another Story is a loud rock/screamo band formed by the three original members KeiGo (vocals), K-MASA (bass), and ?-hero- (guitar in June 2008, with the concept of creating a band that would reach to the world level. The band got their current line-up in 2013 after yusuke (guitar) and aki (drums) joined in, and since then they have performed in Los Angeles, toured America, and played at Japan's biggest festivals, such as SUMMER SONIC and COMIN' KOBE. With their perfect English lyrics and melodic loud rock, the band has gained popularity in and out of Japan.