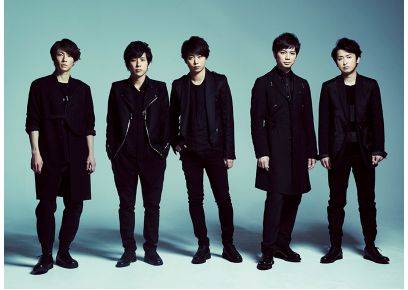 Arashi are back with their dome tour again this year. The group's upcoming tour, titled "ARASHI LIVE TOUR 2016-2017," is scheduled to kick off in November.

This time, the boys will be performing at 5 major dome venues, which include Sapporo Dome, Tokyo Dome, Kyocera Dome Osaka, Nagoya Dome, and Fukuoka Yahuoku! Dome. The tour schedule can be seen below.