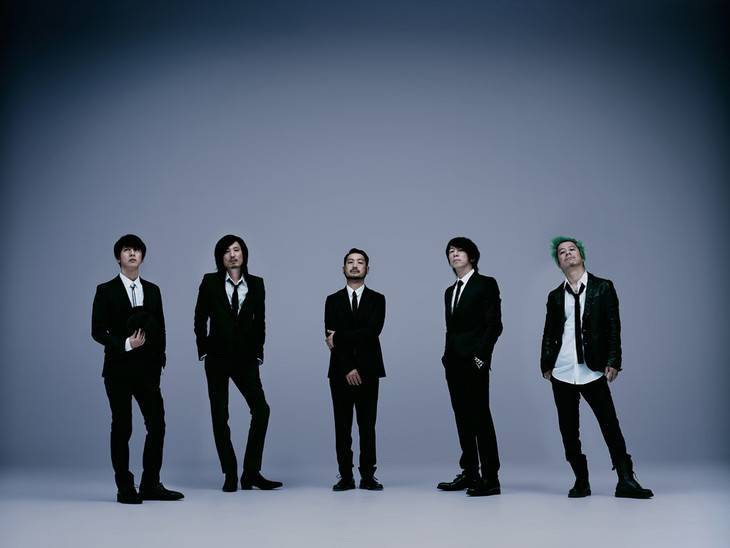 Previously, it was announced that the HIATUS would be releasing a new album after about two years. Now, the details have been revealed.

Take a look at the jacket cover and track list for "Hands of Gravity" below!