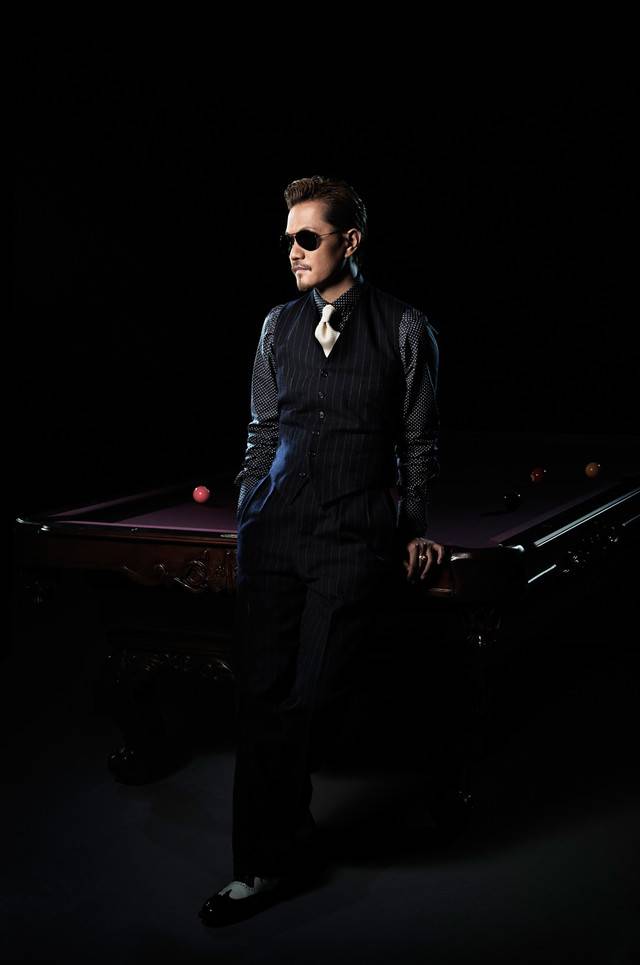 ATSUSHI announced the formation for RED DIAMOND DOGS on the first night of "EXILE ATSUSHI LIVE TOUR 2016 IT'S SHOW TIME!!" on May 28 at Kyocera Dome Osaka. The band is comprised of keyboardist PHEKOO, guitarist DURAN, and drummer FUYU.

The PV for "First Liners" is live footage of the RED DIAMOND DOGS' performance at Kyocera Dome Osaka. This song will be included in ATSUSHI's new single "Beautiful Gorgeous Love" that's scheduled for release on July 6.