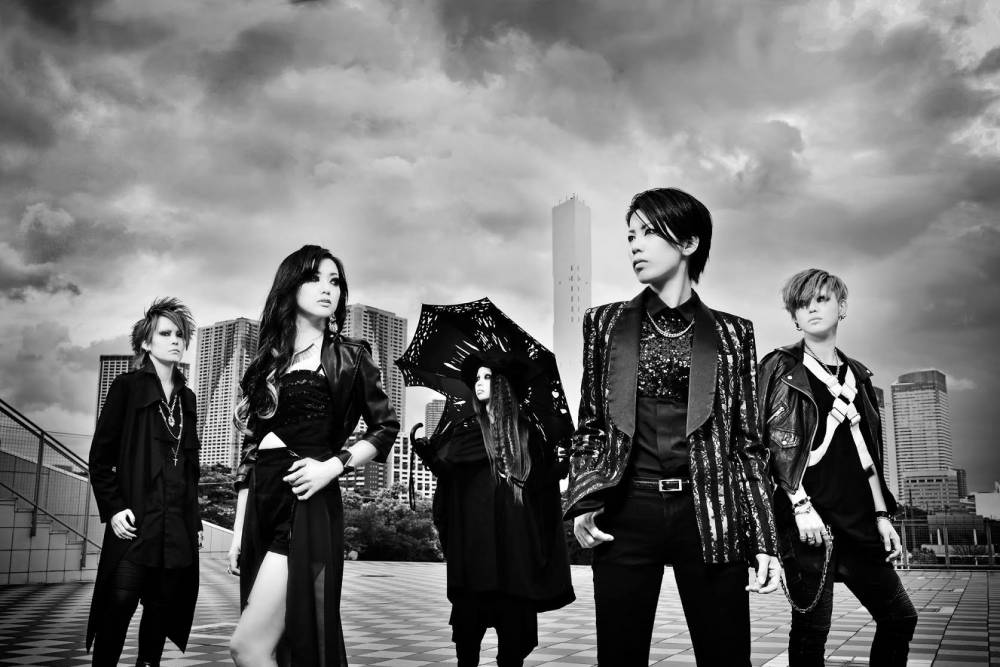 Japanese all-female rock band exist†trace have revealed a set of striking new photos to kick off their Japan tour dates for the second half of 2016. The band have been touring non-stop to promote their latest CD release THIS IS NOW, culminating in their one-man show "Blast Your Now" at Shibuya Eggman on June 26. Additional tour dates will take the band to major cities in Japan and culminate in a premium one-man show on January 9, 2017 at Shibuya TSUTAYA O-WEST.

"The concept for our new visual is 'cool, handsome, sharp and strong'. It's not tied to our past, and it's not hinting at anything in the future. This is the 'now' for exist†trace -- the focus of our music and identity are expressed powerfully here," said guitarist/vocalist miko.

exist†trace's song "Neo Japanese Heroine" has been streaming on Japan's Yahoo! Sports as the theme song of the Japan Women's Football League (Nadeshiko League). (link: http://sports.yahoo.co.jp/promo/livevideo) The band's song "I feel you" (from VIRGIN) was previously selected as the main theme for Olympic champion Nadeshiko Japan's official guidebook in 2012.

THIS IS NOW is available worldwide on iTunes, Amazon, and major streaming platforms. 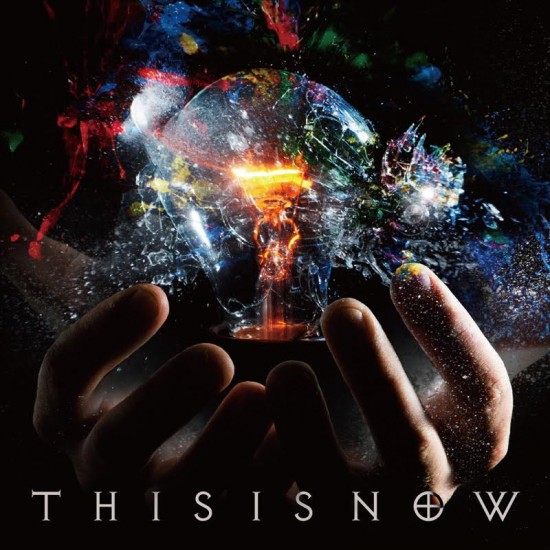