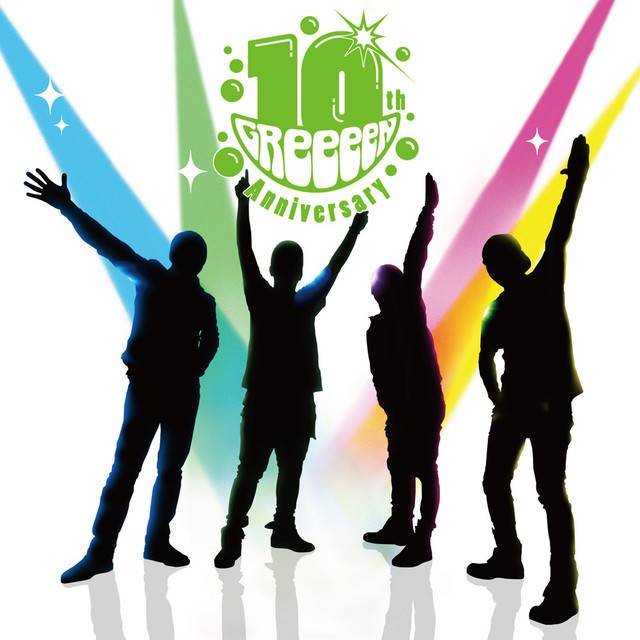 GReeeeN's new song "beautiful days" has been picked up as the theme song for NTV's drama "Ie Uru Onna" premiering on July 13.

"Ie Uru Onna" is a comedy drama that stars actress Kitagawa Keiko as real estate extraordinaire Sangenya Machi. And just for this drama, GReeeeN wrote "beautiful days." It's a love song that describes a person's love for someone they can't be with right now. Kitagawa commented, "It's a song that will liven up the drama's worldview that gives you an exhilarating feeling."

This is the first time in about 3 years since GReeeeN has been in charge of a drama theme song. "beautiful days" will be released as the band's new single on July 27. As the coupling track, it will include "High Touch!!!!" The Limited Edition DVD will contain the PV for the title track.