Horikita Maki is pregnant with her first child 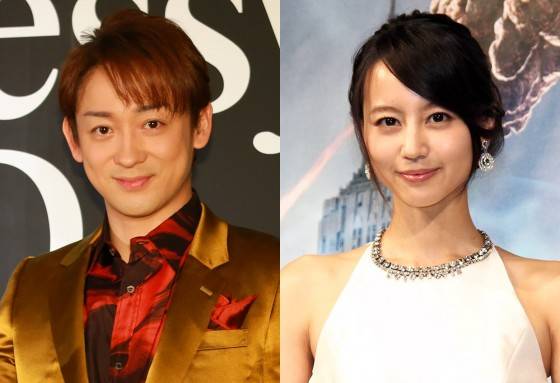 It's been reported that actress Horikita Maki (27) and husband, actor Yamamoto Koji (39) are expecting their first child. According to her agency, Horikita is in the very first stages of her pregnancy.

Horikita and Yamamoto first co-starred in the drama 'Atashinchi no Danshi' in 2009, then reunited on the set for stage play 'Wagaya no Rekishi' in May of 2015. The couple tied the knot in August of last year. At the time of their marriage, the way Yamamoto won Horikita's love caught people's attention as it was a bit "stalkerish."