illion cancels CD release for an album release in fall 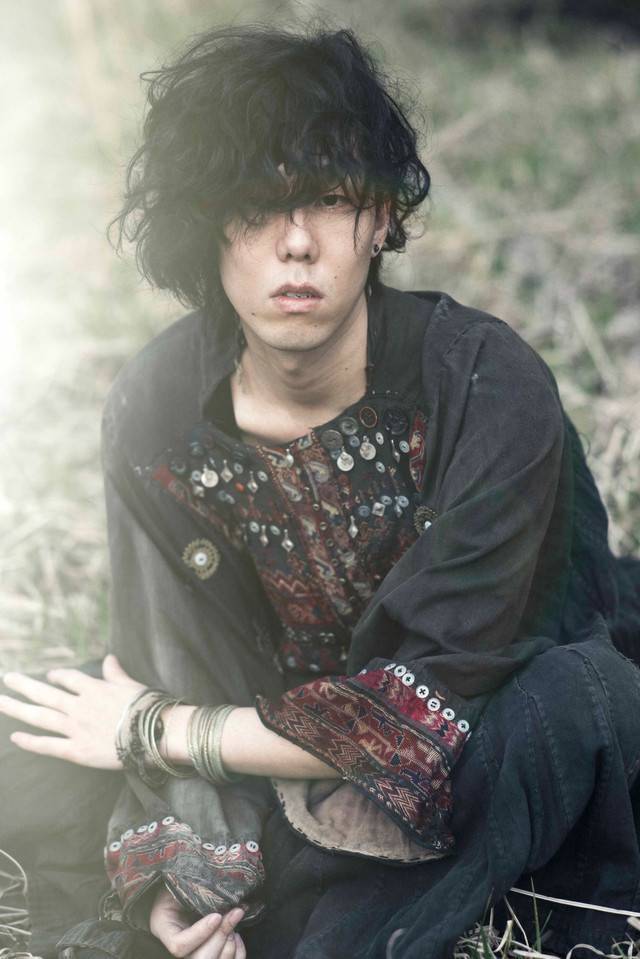 Noda Yojiro (RADWIMPS) had planned to release a new CD under his solo project illion on July 20. However, he has canceled this release to work on a new album.

Noda is currently working on songs for his album to be released this fall. He will also make his first appearance in "FUJI ROCK FESTIVAL '16", which will be held from July 22 to 24 at Naeba Ski Resort. Then he will hold concerts on July 25 at Shinkiba Studio Coast and on July 27 at Zepp Namba for his tour "illion Japan Tour 2016".