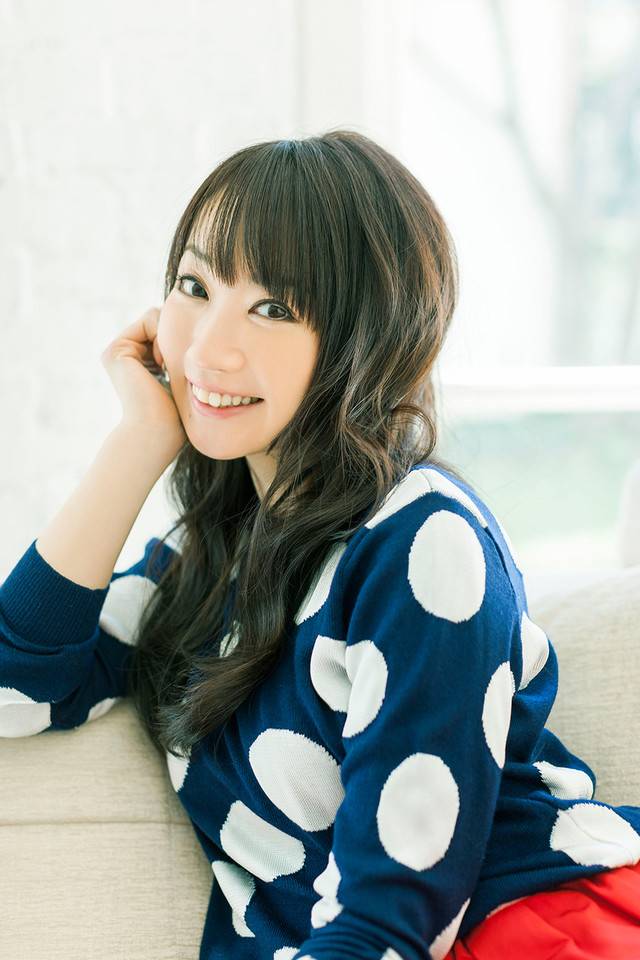 The information on Mizuki Nana's 34th single has been unveiled.

Mizuki's upcoming single will be titled "STARTING NOW!", and it will drop in stores on July 13. Including the title song, the single will contain a total of three tracks. The third number will be "Rensou Hanabi," which is the new CM song for restaurant chain "Nakau."

"STARTING NOW!" was picked up as the opening theme for TBS anime "Kono Bijutsubu ni wa Mondai ga Aru!" in which Mizuki voices the character 'Tachibana Yumeko.' Finally, the second number "Antiphona" is the theme song for smartphone game app "THE TOWER OF PRINCESS."