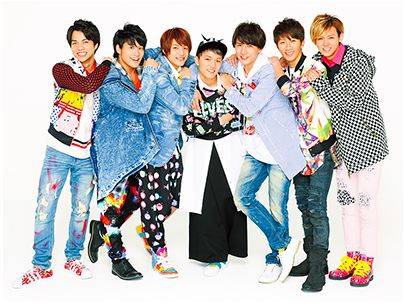 The title track was picked up as the opening theme for NTV's anime "Gyakuten Saiban: Sono "Shinjitsu", Igiari" ("Ace Attorney"). The Limited Edition A and Regular Edition coupling track will include "Mr. Summer WEST", which is the CM song for Baskin-Robbins. Meanwhile, the Limited Edition B coupling track will be "Silhouette", which was the number 1 unreleased song voted by fans.

The Limited Editions will come with a DVD containing the PVs for "Jinsei wa Subarashii" (A) and "Silhouette" (B). Furthermore, the Regular Edition will come with two additional tracks "Kakugoshiro yo summer" and "CHO-EXTASY".