NGT48 to make their major debut from Ariola Japan 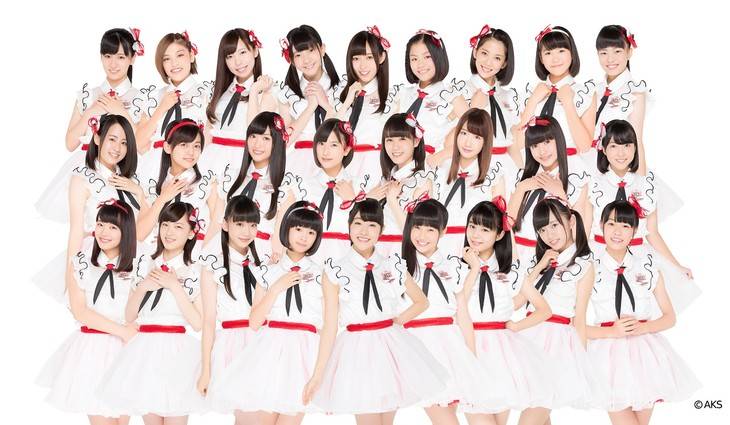 It's been revealed that NGT48 will make their major debut from Sony Music Group's label Ariola Japan.

This was a surprise announcement on June 18 during AKB48's event "AKB48 45th Single Senbatsu General Election" at HARD OFF ECO Stadium Niigata in Niigata. The title, release date, and other details on the group's major debut single will be revealed in the near future.