Saito Asuka to be the center for Nogizaka46's next single 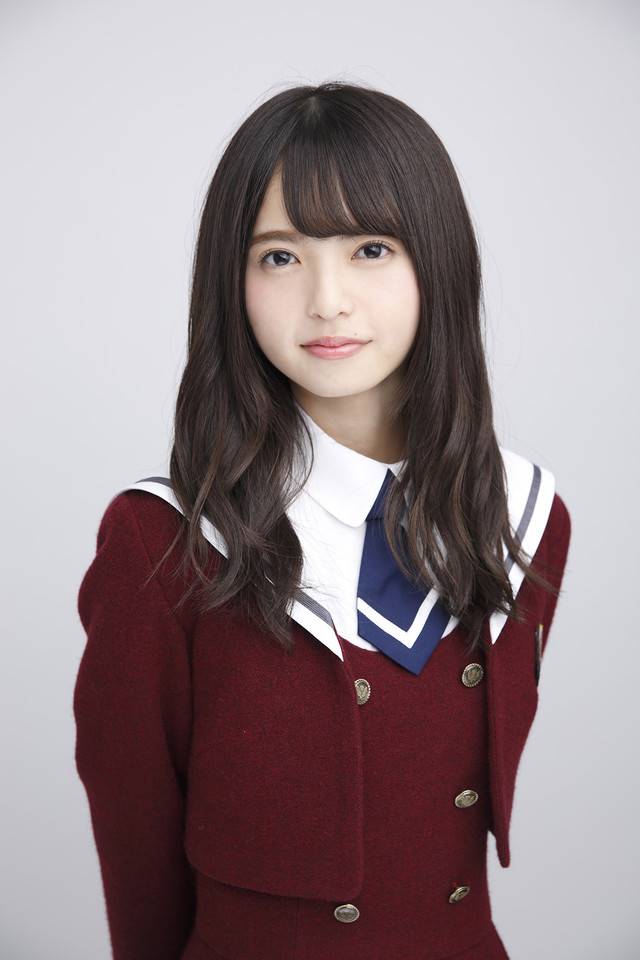 It's been revealed that Saito Asuka will serve as center for Nogizaka46's 15th single (currently untitled) to be released on July 27.

This was announced on the June 5 broadcast of TV Tokyo's program "Nogizaka Koujichuu." Saito started crying when she found out that she would be the center for the group's next single. "I don't like people watching me working hard. However, for the 14th single, I thought a lot and did my best in my own way... I have to work even harder for the 15th one," she said.

There will be 16 senbatsu members for the upcoming single; 5 in the front row, 5 in the middle, and 6 in the back. The front and middle row members will carry out their activities as "Juufukujin" members.