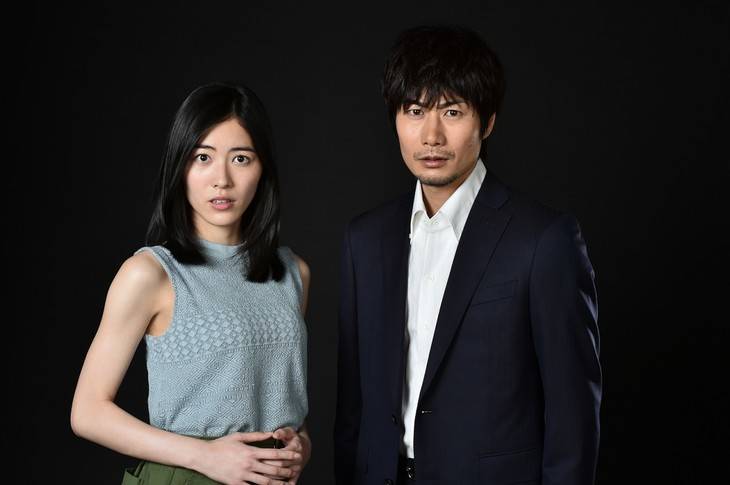 'DEATH CASH' is a horror drama about a mysterious case revolving around a 10,000 yen bill. Matsui will play the role of a high schooler named 'Minami Yuka' and Totsugi Shigeyuki will play 'Wakamoto Takeshi,' a detective who is overflowing with a sense of justice.

On landing the lead role, Matsui commented, "I will do my best thinking that I'm the center of the drama! I feel happy, yet pressured as I will be taking over the time slot of Maeda Atsuko-san's drama 'Busujima Yuriko no Sekirara Nikki.' I will do my best not to lose to Maeda-san."