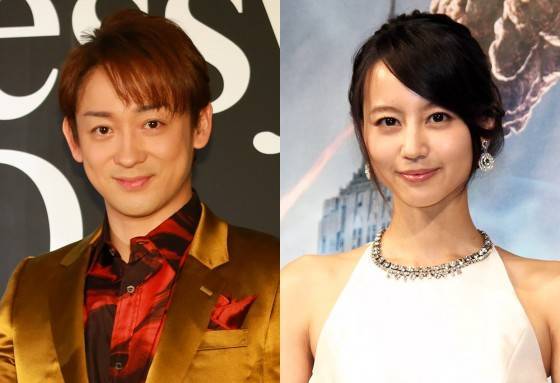 Yamamoto stated on the site, "At this time, we have been blessed with a new life. It is exactly as reported in 'Josei Jishin'." After rumors were picked up by the tabloid magazine, Horikita's agency confirmed that she is in the "very first stages of her pregnancy." Yamamoto continued to explain that while they wanted to make the announcement after Horikita had entered her stable period, "against our will, we had to make the announcement at this time in this manner."

Yamamoto apologized to his fans, "Above all, I am sorry that this announcement came late to my [fan club] members who always support me." He added, "Please watch over this new life quietly."

Both Yamamoto and his agency plan to refrain from releasing further news related to his private matters. "I believe that my fans will understand that I want to cherish my private life. Finally, I would be grateful if you would continue to support Yamamoto Koji's activities," he said.