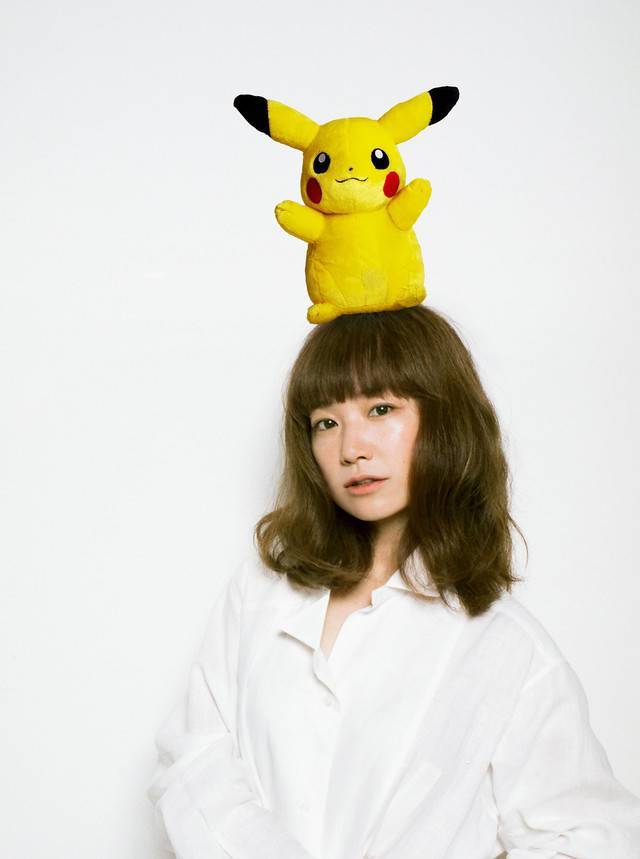 YUKI will release her new single "Post ni Koe wo Nageirete" on July 13.

This comes about eight months since the release of "tonight" in November of last year. The title track will be used as the theme song for the new Pokemon film  'Pokemon the Movie XY&Z: Volcanion to Karakuri no Magiana' to open in theaters on July 16.

The single will come in three different types: Limited Edition (CD+DVD), Regular Edition (CD-Only), and Pokemon Edition (Complete Production Edition). As the coupling track, the limited and regular edition CDs will include a new song called "Boku no Monster." Meanwhile, the Pokemon edition will only include the title track.