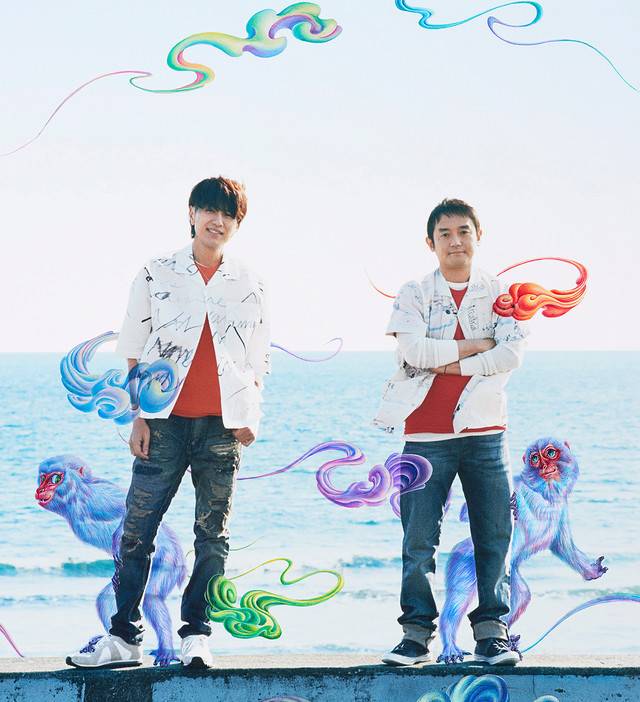 It's been reported that a baby girl has been born to Yuzu's Kitagawa Yujin and his wife Takashima Aya.

Kitagawa made this announcement via his official website. "By turning my feelings of gratitude into music, I hope to apply myself toward Yuzu's 20th anniversary. Please continue to support me. I will do my best as a father of two girls," he expressed.

Kitagawa and Takashima married in October of 2011. Their first daughter was born in February of 2014.