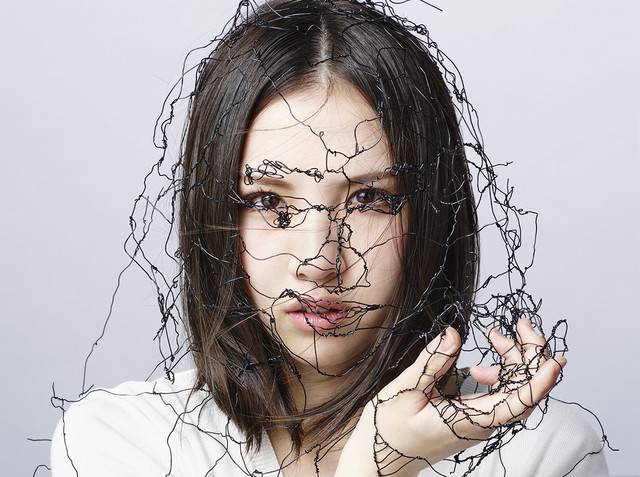 Abe Mao will release her new single "Onnatachi" on August 24.

"Onnatachi" has been picked up as the theme song for TV Asahi's drama series 'Onnatachi no Tokusou Saizensen' that's scheduled to premiere on July 21. It's a pop song that delivers a positive message to women who live strongly in society. This will be the singer's first time providing a theme song for a drama series.

To coincide with the single's release, Abe has announced the dates for her tour "Abe Mao Live No.7." Her upcoming tour will kick off on February of next year and will run until April for a total of 16 shows. You can check out the schedule below.