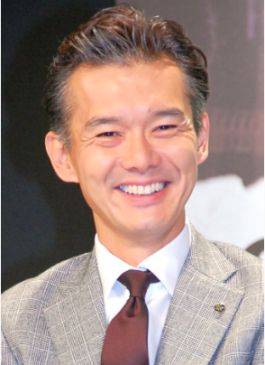 Actor Watabe Atsuro (48) had gotten married to a non-celebrity woman in late-June.

Back in February, Watabe was reported to be in a serious relationship. The couple first met about 6 or 7 years ago, but it wasn't until last fall that they started dating. There are no plans for a wedding ceremony and reception.

Watabe was formerly married to talento RIKACO (50). After two children, they ended their 12 years of marriage. When Watabe's new relationship was reported in February, RIKACO commented, "I'm glad he found someone. I want to congratulate him."

Congratulations to Watabe and his new wife!