Ayaka to hold a free live in Osaka 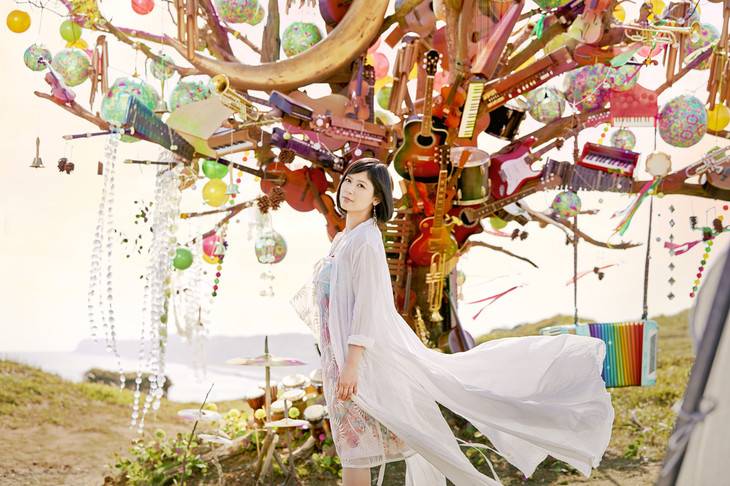 It's been announced that singer-songwriter Ayaka will hold a free live on July 12 in Osaka.

To commemorate her 10th debut anniversary, Ayaka will release a best-of album, titled "THIS IS ME ?Ayaka 10th anniversary BEST?," on July 13. At the free live, she will sing 5 songs that were selected by her fans via FM802's project "Anata no Suki na Ayaka SONG BEST5" (Your Favorite Ayaka Songs Best 5).

There will also be a priority area where 500 lucky fans can enter and enjoy her performance up close.