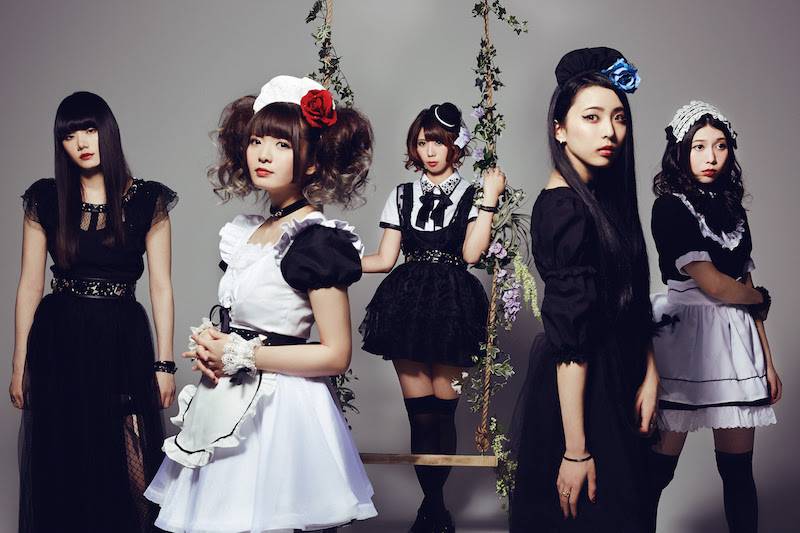 BAND-MAID went viral all over the world when their music video for "Thrill" was uploaded on Facebook, the video hitting over 2,000,000 plays in only 2 weeks. Ever since, the band has been receiving offers from events all over the world, including SAKURA-CON in Seattle, America, and MCM LONDON COMIC CON in the UK.

BAND-MAID's cute authentic maid looks combined with their hardcore rock sound with kick-ass guitar solos and double-bass drums have gathered fans all over the world, and the band is now proud to announce their first ever Europe Tour this October! Combined with their already announced headlining show in Mexico, "BAND MAID 'Brand New MAID' Release Tour World Series" includes 6 shows in 5 countries.

Don't miss this chance to see the one-of-a-kind sensation from Japan live!