INKT to release new work after over a year 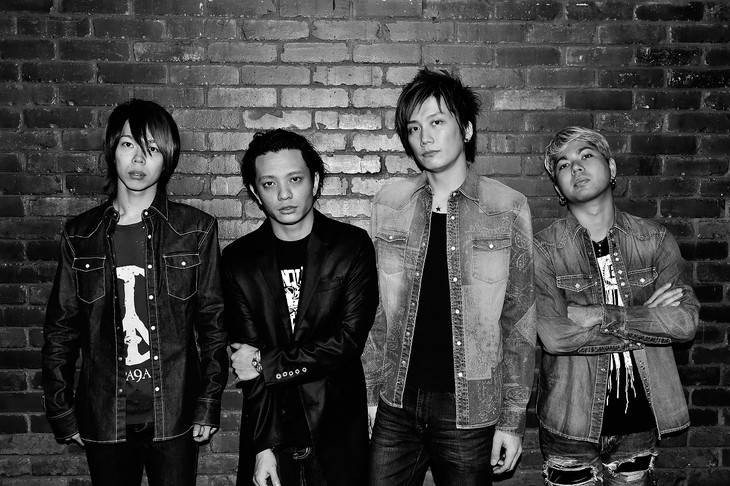 This will mark the band's first release in about a year and a half. On the upcoming mini album, KOKI (Vo) commented, "Without a doubt, this will be INKT's best work. It's a work that is packed with various human feelings and drive that everyone possesses."

To produce this album, INKT is asking fans for their support via Crowdfunding. Those who participate will receive gifts, such as a CD with a limited jacket cover.

INKT also plan on holding release events at CD shops across Japan. Furthermore, they will hold a live house tour starting in October. More details will be revealed later.