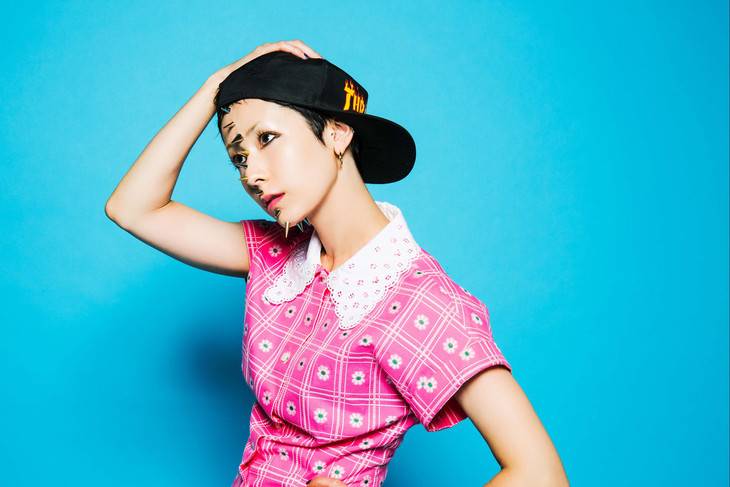 Kimura Kaela will release a new album titled "PUNKY" on October 19 and embark on a nationwide tour later this year.

The new album will include her already released single "EGG" as well as "Koiwazurai no Buta," which was used as the CM song for Kracie's "Naive," "BOX," which received a tie-up with Microsoft's "Surface Book," and "Himawari," which was picked up as the theme song for the film "Birthday Card."

Kaela's upcoming tour "KAELA presents PUNKY TOUR 2016-2017" will be held from October to March of next year. October 18 is the start of the live house tour subtitled "STUDS TOUR supported by Kracie naive," then from January to March will be a hall tour called "DIAMOND TOUR." You can check out the tour schedule below.