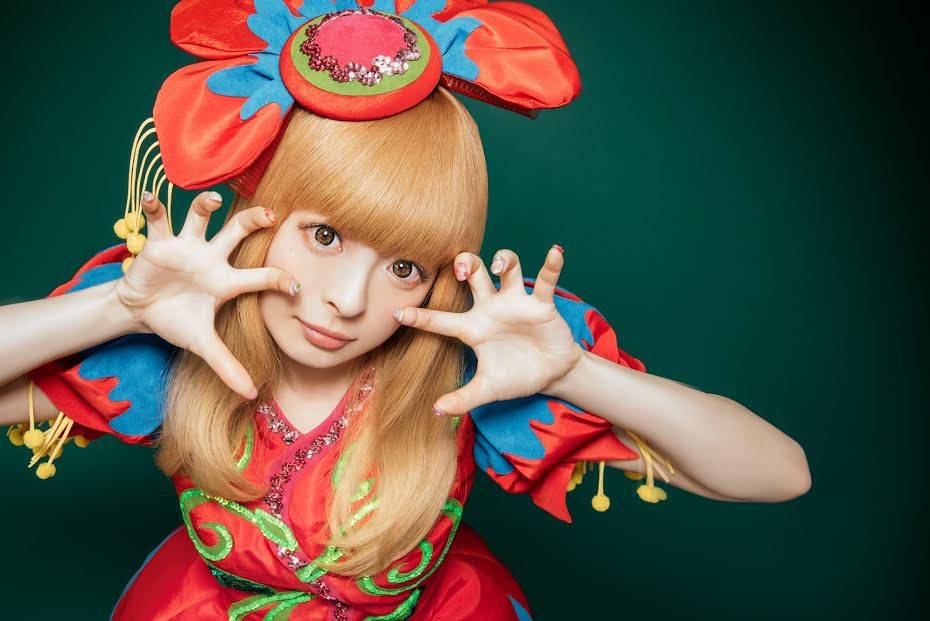 To celebrate the 5th anniversary since her debut, Kyary Pamyu Pamyu will be holding a world tour titled "KPP 5iVE YEARS MONSTER WORLD TOUR 2016." As a part of this world tour, she will be bringing her colorful performance to New York's PlayStation Theater.

Kyary recently released a video message to her fans announcing the New York performance. The concert is scheduled to be held on July 25, and tickets are on sale now. For more information and tickets, visit http://www.axs.com/events/309495/kyary-pamyu-pamyu-tickets.