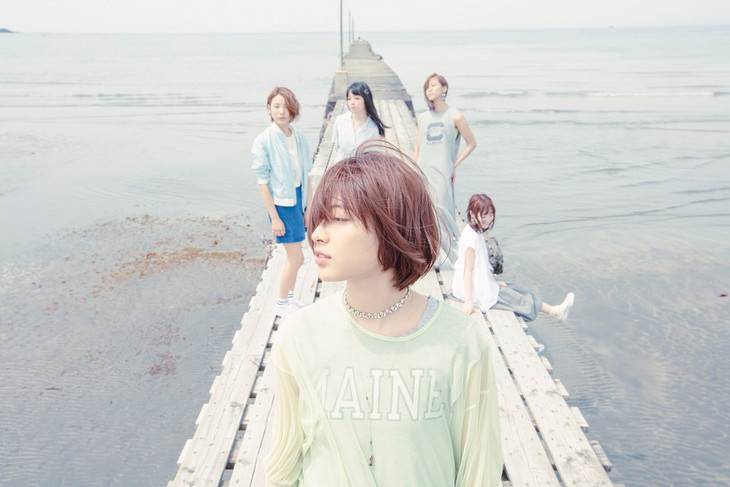 The girls explained the reason for their disbandment on their official website, "As a band engaged in two careers, we continued to do everything we could to manage both 'our occupation and musical activities'. However, we judged that it would become difficult to continue our band activities with the five of us, and so we chose to disband." The band have disbanded as of July 15.

Each member also released individual statements. MIORI (Vo) commented, "By utilizing the experience and knowledge I've gained from this band, I hope to continue singing the importance of music. I promise that I will see everybody again in the world of music, so it would make me happy if you would continue to support each and every one of us." Not only MIORI, but the rest of the members will be continuing their musical activities in their own way.

LAGOON debuted in 2014 as a "support project that fulfills women's dreams." The members were active in the band while working in their respective fields.