Matsuoka Hana to be the center for HKT48's next single 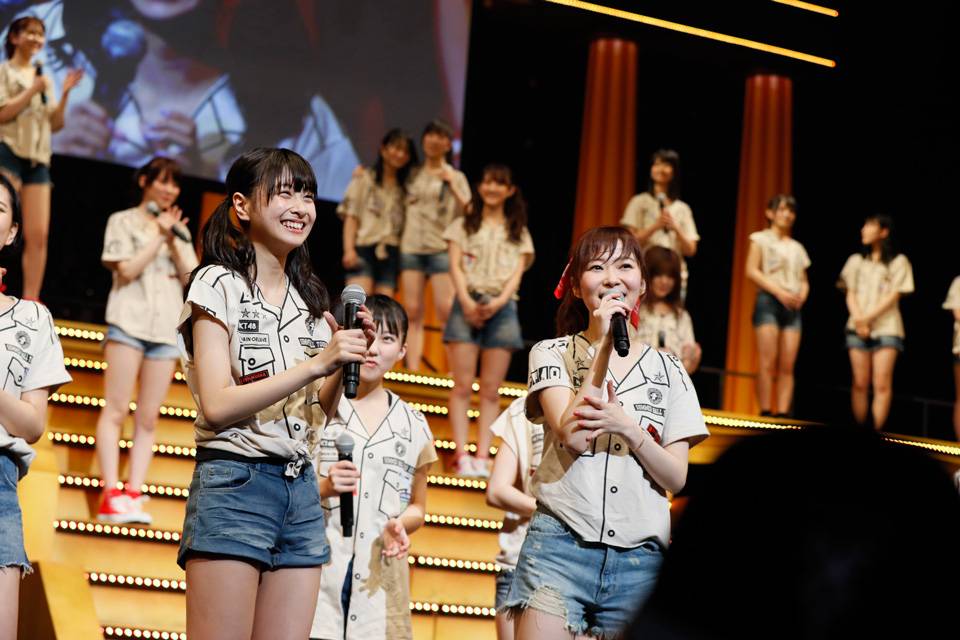 It's been revealed that HKT48 will release a new single (currently untitled) on September 7.

Also during the July 12th concert, the 11 4th generation members were introduced and excited the crowd with their fresh performance.