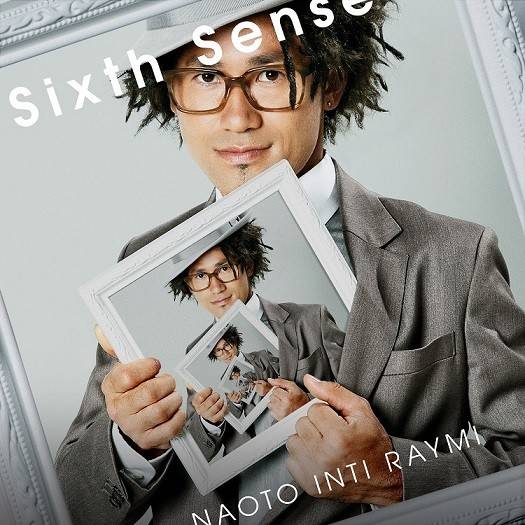 "Sixth Sense" marks the singer's 6th original album and also first full album in about 2 years. This title came from the concept, "To intuitively portray inspiration through music without resorting to musical knowledge and experience I've cultivated during the five years since my debut."

In addition, Naoto will hold a nationwide arena tour called "Naoto Inti Raymi Arena Tour 2016 Sixth Sense" from November. The tour will kick off on November 16 and 17 at Yoyogi National Gymnasium and will wrap up on December 14 and 15 at Nippon Gaishi Hall. The full tour schedule can be seen below.