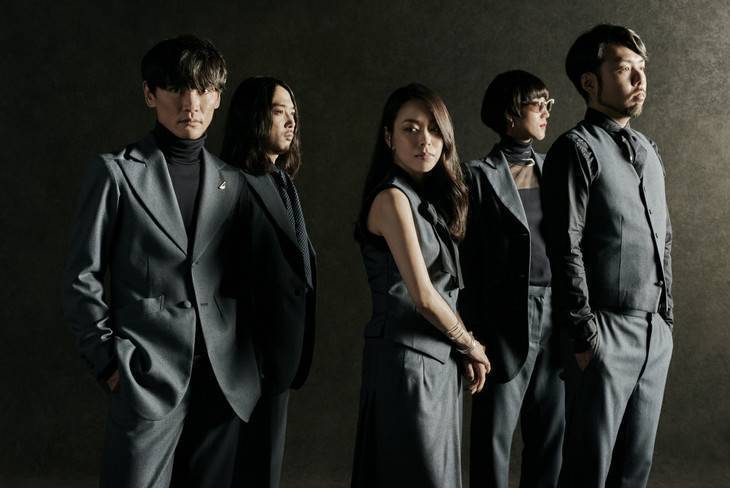 Sakanaction have decided to postpone the release of their new single (currently untitled) that was originally scheduled to drop on August 10.

The band's 12th single will include CM song for Shiseido's sunscreen "Anessa." During the "Sakana LOCKS!" segment of JFN's radio program "SCHOOL OF LOCK!," Yamaguchi Ichiro made the announcement that the single's release would be postponed.

On the reason for its postponement, Yamaguchi explained, "We have continued to record the song, but we strongly felt the desire to deliver the perfect song to everyone. After discussion with the members and staff, we decided to give it one more try, which led to postponement and changing its release date."

The new release date will be revealed when it has been determined.