AAA to release 52nd single prior to dome concert 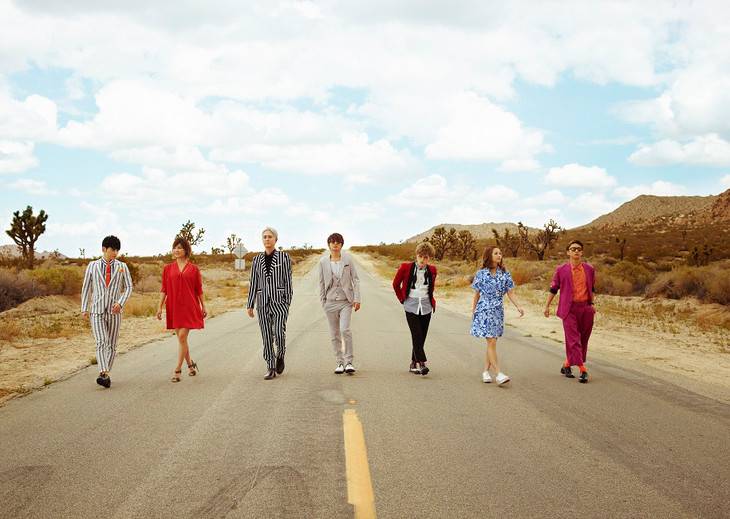 It's been revealed that AAA will release their 52nd single (currently untitled) on October 5.

AAA is scheduled to hold their very first dome concert in November at the Kyocera Dome Osaka. Their upcoming single, which will be released before their big stage, will include "Yell," which serves as the as the official support song for Japan Karatedo Foundation, as well as the CM song for Benesse Corporation's Shinkenzemi Plus. More details will be announced at a later date.