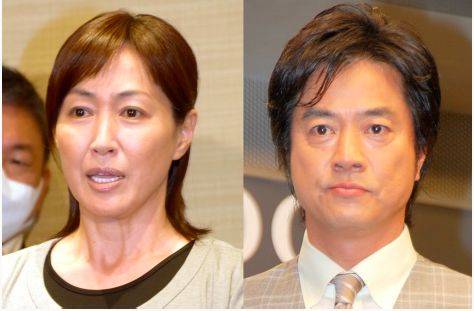 On August 1, actress Takashima Reiko (52) announced her divorce with actor Takachi Noboru (51) through her agency.

The announcement said, "We received news from Takashima Reiko that divorce papers have been submitted." The continued, "We hope you can understand her decision, and continue to watch over her warmly." They concluded, "We apologize for the worries and trouble that we have caused everyone."

Takashima and Takachi married in 1999. In July of 2015, Takachi retired from show biz to take care of Takashima's father, who had been battling Parkinson's disease. Takachi was arrested on a drug charge on June 24 of this year.