Arashi to release their 50th single in September 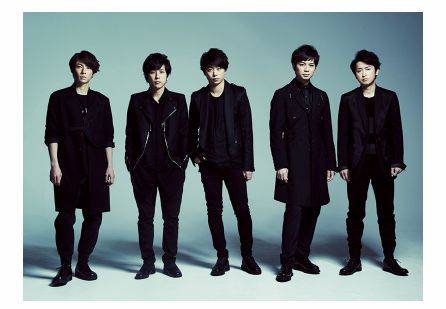 Popular group Arashi's 50th single titled "Power of the Paradise" will be released on September 14. The title track will be used as the theme song to NTV's "Rio de Janeiro 2016", which member Sakurai Sho serves as the main caster.

"Power of the Paradise" is said to be a support song for the athletes as well as for all the people who keep on challenging. It's said to have a positive vibe that wraps around you with refreshing vigor and kindness.

This will be the group's third single for the year.