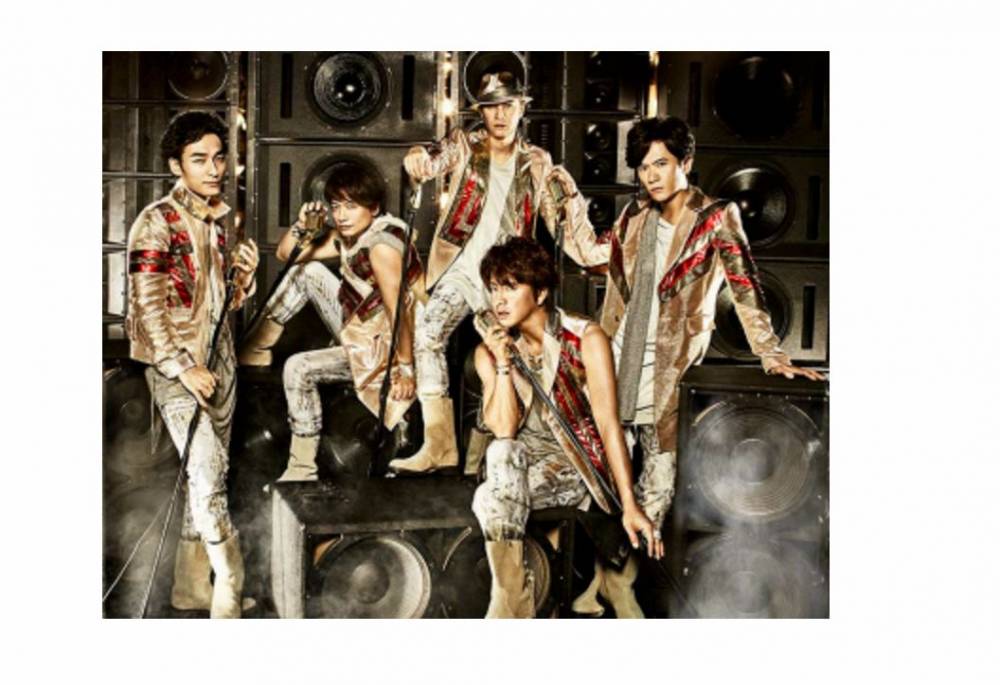 [Breaking News] On August 13, Johnny & Associates made an official announcement to media outlets that SMAP will be disbanding on December 31, 2016.

Below is the whole announcement from the company.

Regarding 'SMAP's future activities as a group

Thank you always for your support for SMAP.

We have been worrying everyone about SMAP's future activities, and now we would like to report on the conclusion which was made after the consulting with the members multiple times.

SMAP who have been doing their group activities as artists for 25 years since their debut, will be disbanding after December 31, 2016.

After receiving the members' intentions to stay in the company and continue their group activities, back in January of this year, our whole company has been preparing in many ways to support SMAP. Starting in February to August 10, we have spent over 6 months in meetings with each member individually and all the members together, proposing them for usual appearances on music shows, holding live concerts and commemorative events for the 20th anniversary of their TV show, as well as the 25th anniversary since their CD debut. However, during the consultations, some members told us 'it is difficult to continue as a group with the members' current situations', which caused the group's non-appearances on the music shows during July.

In August, we suggested them to take a break as a group in order to have some time to think it all until the whole situation settles in a positive way, for the sake of people who are waiting. But some of the members preferred 'disbanding rather than taking a break.'  Though it was a tough decision, with respect towards them who have kept running until now, we thought that it is difficult to continue as a group if some members are wishing to disband.

We feel terrible for our inadequacy not to be able to meet the support and expectations of the fans who were eagerly looking forward to the 25th-anniversary concerts and event. Please accept our apology.

Even though SMAP is disbanding after this year, all of them will continue staying with the company, and each one will do their best in solo activities, so we would like to ask you for your continuous support just like now.

We will greatly appreciate your further guidance and encouragement.

Source & Image: Johnny's net
Thanks to minlilin for the tip!